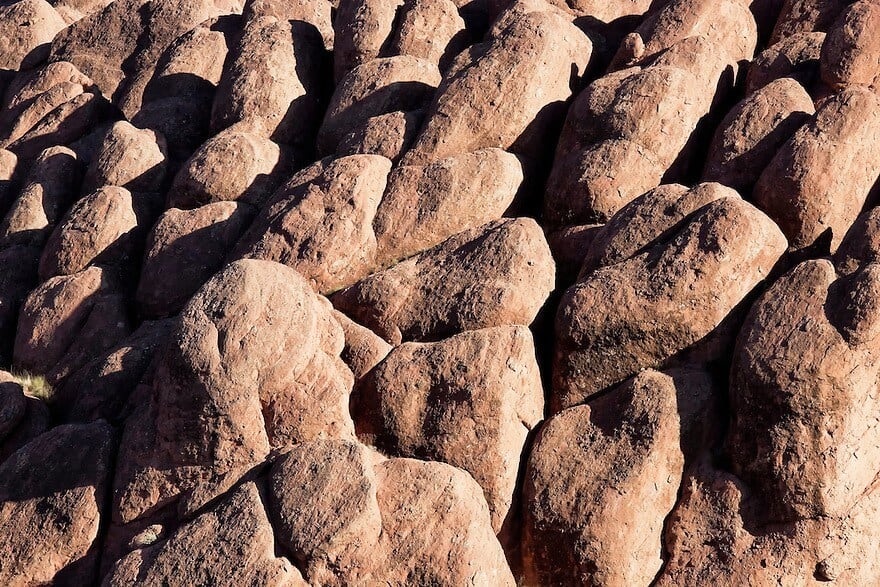 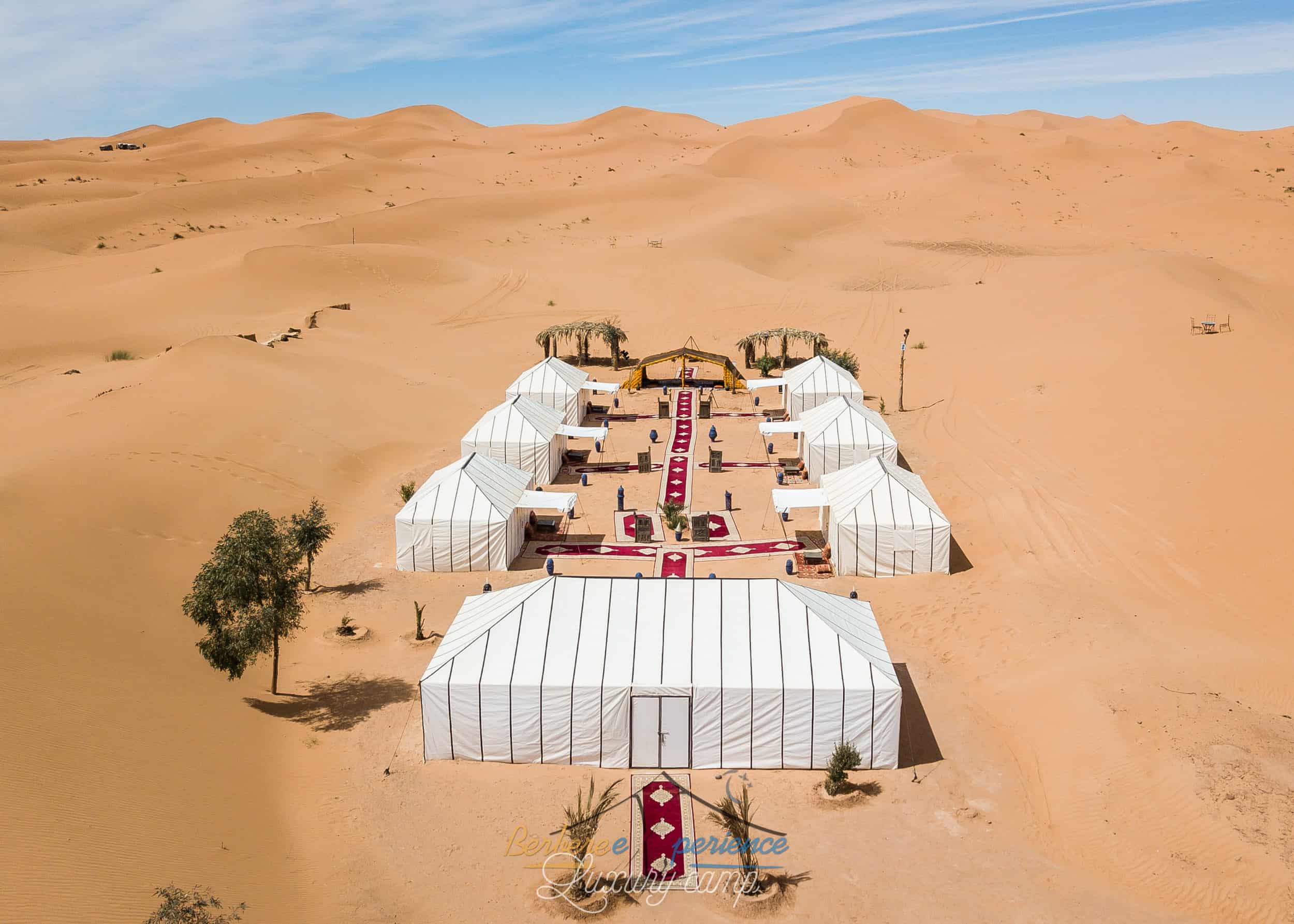 1st day: Marrakesh – Ouarzazate
It’s an 8.30 departure from your hotel/riad in Marrakesh at 8.30 to drive across the High Atlas Mountains. At panoramic viewpoints, there will be opportunities to stop and take photos.

The first scheduled stop is at the Kasbah of Telouet, which served as a palatial residence and the headquarters of the powerful Glaoui tribe, whose wealth came in part from the salt mines just outside the village. Each addition to the building now stands in ruins exposed to the wind and the rain, having been abandoned and plundered after the last Pasha fled the country following the departure of the French in 1956. Wait to be pleasantly surprised by the traditional interior decoration as you reach the farthest end of the Kasbah.

Then the route leads south and if the mine is open, you can enter and see how the pink salt rock is cut out from the walls. We continue down the Ounila Valley with the green fields and gardens running parallel down below full of bends in the roads, surprises at the hues of the rock and soil, Berber villages and gardens, as well as smaller Kasbahs. Here olives, almonds and fruit trees are the main crops and the mainstay for many families.

This stunning road leads to the Kasbah of Ait Ben Haddou, the oldest and most famous Kasbah in Morocco and one of Morocco’s seven UNESCO World Heritage sites. The architectural style is well preserved and the earthen constructions are perfectly adapted to the climatic conditions and in harmony with the natural and social environment. Probably originating in the 17th century, it is also famous as the backdrop to many Hollywood blockbuster films.

2nd day: Ouarzazate – Merzouga
After breakfast, you will continue south over the Tizi-n-Tinfifte pass to Agdez, the head of the Dra’a Valley, where you can visit the oldest Kasbah in the valley, Kasbah Tamnougalte, yet another of the many Glaoui Kasbahs of the area.  Some of it is still inhabited whilst others have been abandoned and are crumbling.  A little further south at Tansikht, you turn east and follow the long line of the bizarre Bani Mountains towards Merzouga.

We stop for lunch at a riad in N’Qob, overlooking the mountains. Later we pass through Tazzarine, featured in the film “Babel” and reach the bivouac in Merzouga, where you will be greeted with a glass of tea.

After you have settled a little, you take a camel ride of an hour to an hour & a half to watch the sun go down over the dunes, followed by dinner and the night in a nomad tent.

3rd day: Merzouga – Toudgha Gorges
If you wake up early enough, you can watch the spectacle of the sunrise, when the colour of the dunes and the play of shadows are an awesome sight.

After breakfast you can walk in the dunes before leaving for Tinghir and the Toudgha gorges, passing Rissani the original seat of the present King’s family and then Erfoud, famous for its dates and the date festival in October. It is also well-known for the myriads of fossils found in the neighbourhood.

In Toudgha, there are plenty of opportunities to walk, such as along the river through the gardens or up the road on the other side of the gorges. You stop in the Toudgha gorges in a guest house for the night.

4th day: Toudgha gorges – Ouzoud
After breakfast, we set off departure north to Tamtattouchte and into the mountains south of Imilchil, the famous town where there is the marriage festival in September. The road here is especially beautiful but slow and windy. In the winter the snow may make it impassable. We reach Kasba Tadla on the main road from Marrakesh to Fes (Tadla means a bouquet of wheat in Amazigh) and lies on the left bank of the Oum Er Rabia River.

Shortly after Kasba Tadla lies Beni Mellal, where you visit the Ain Asserdoun waterfalls which provide drinking water for the town and are a source of irrigation for the surrounding villages of Ouled Ayad, Ouled Drid, Mghi among others. Asserdoun means “mule” in Amazigh! The falls are set in a well-kept and prettily designed park and from the “castle” just above, there is a wonderful view of the town and the fertile plain below full of olive and orange trees.

Back in the High Atlas you visit the lovely lake of Ben El Ouidane where the mountains come right down to the water! Here you can take a walk to enjoy the peace and the green of the area and watch any fisherman trying his luck! Later you continue to the Ouzoud Waterfalls for the night.

5th day: Ouzoud – Marrakesh
After breakfast, you can visit the falls, which constitute one of the most spectacular natural beauty spots in Morocco. The surrounding countryside offers red cliffs, oleander and doves. If you are lucky you will catch a glimpse of some Barbary apes. A short walk will bring you to the top of the falls from where you can see the river stretching away from the magnificent falls.

On the road back to Marrakesh at Demnate, we drive the six kilometres to Imi-n-Ifri, which in the local dialect means “door to the cave”. It is a natural rock bridge formed by the underground cave system collapsing. The views from here are spectacular as the Méhasseur River flows between the sheer, vertical rock walls. Another three hours drive will bring you back to your riad in Marrakesh.