Morocco’s Berber People: The True Gems of a Dazzling Country

The chance to see how the ancient Berber people live today while on trips in Morocco is an entirely fascinating experience. 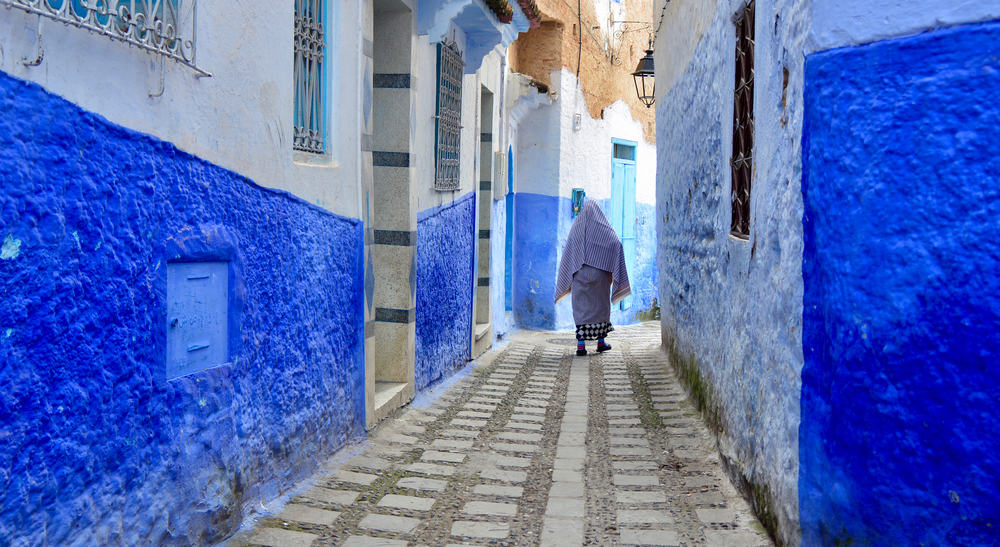 Anyone who has had trips in Morocco, and even those who haven’t, will most likely have heard of the Berber people. They’re not specifically native to Morocco, but spread all around North Africa and today, their numbers are estimated to be around 14 million. In Morocco, these ancient folk, known locally as the Amazigh, have developed a rich heritage and culture of their own over the centuries, and for the visitor, it’s a beguiling experience that enhances any stay in this most magical of African lands.

Berber history dates back much further than just a mere few centuries, however, with traces of these desert-dwelling people going back millennia — there is evidence of their activities as far back as 4,000 years ago in parts of North Africa. They are descendants of the pre-Arab inhabitants of this fascinating part of the world, one brimming with brisk trade, high culture and stunning architectural achievements all round. Some of this is visible today in the many museums in Moroccan cities, including the Berber people’s own language, Tamazight, which incorporates three dialects and is chiefly oral. Examples of the written form, called Tifinagh, have been captured and preserved, however, and today there’s a renaissance of sorts on as the authorities increasingly use Tifinagh for official and government signage and notices.

Here at Desert Majesty, we know our guests from all over the world just love to immerse themselves in the colourful Berber culture and to discover all they can about these fascinating and enduring people who live in one of the harshest of climates known to humankind and, at the same time, thrive. It’s as though the tough challenge of existing has brought them to a higher level of life on Planet Earth and they revel in it. This is why we have designed some of our popular tours and excursions to include encounters with Berber people as they live today in modern Morocco, all while still retaining their amazing culture from so long ago.

Staying with the Berbers

The great thing about holidaying in Morocco is not only the wealth of culture in this country — which boasts of over 35 million people and such stunning cities as Marrakesh, Fez, Casablanca and others to stay in — but also the sheer wealth of attractions that you can visit. This makes trips in Morocco incredibly easy and inexpensive, and you can certainly pack a lot into one holiday in this amazing country.

And if you really want to know what the gracious Berber people are all about, there’s nothing better than spending a night with them and seeing right up close how they live. We have deep connections with many Berber families in Morocco, some of whom will allow our guests to spend the night with them in their own home. It promises to be a fascinating time, so different from the fast-paced, tech-focused lives many of us live in the West that, indeed, many of our guests come away from such an experience with a newfound appreciation for life.

For perhaps the more adventurous, we can also arrange for you to spend some time with Berbers who live in caves along the red-earth Dades Gorge, carved out by the river of the same name, which originates high up in the High Atlas mountain range. It’s a wholly unique experience and so far removed from the average sun holiday in the Med that you’ll think you’re on another planet entirely. You’ll break homemade bread with the cave-dwelling families and share their succulent, mouth-watering food as you become fast friends with these astonishing local people.

Out in the desert and mountain regions of Morocco, and among the Berber people, you’ll get a vivid sense of the way life used to be and still is. There’s a calming electricity in the air that many people on trips in Morocco are receptive to and liken to a form of spirituality that enriches their lives. Indeed, there’s something wonderful about casting off the heavy burdens of modern life and heading out into places where there’s none of it: just simple, life-affirming living.

Once you experience the soulful majesty of Moroccan cities, the vast expanse of the desert and the dramatic mountain areas, once will not be enough and you’ll keep coming back for more exhilarating trips in Morocco.

It’s what Berber dreams are made of.

If you have a thirst for adventure beyond the ordinary and would love to quench it with an incredible trip to Morocco that features encounters with the intriguing Berber people, contact Desert Majesty today and we will organise what will undoubtedly be the trip of a lifetime.