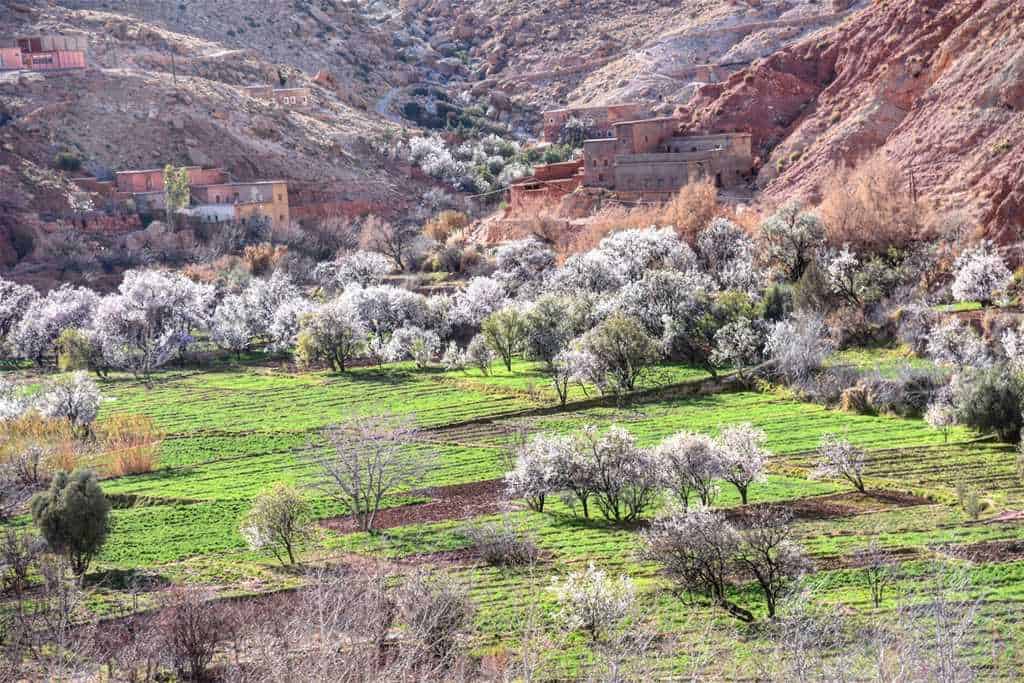 Morning departure at 8:00 from your hotel/Riad in Ouarzazate by 4×4 to Ait Ben Haddou Kasbah, the most famous Kasbah in Morocco and the subject of many post-cards. This Kasbah sets the scene for many Hollywood blockbuster films, such as ‘Alexander’ and ‘The Gladiator’. It is one of the eight UNESCO World Heritage sites in Morocco and was elected as such in 1987. It is situated some 30 kilometres away from Ouarzazate along the Salt River.

The itinerary continues along a track through the High Atlas to Kasbah Telouet, which is now being asphalted for easier accessibility. This kasbah is remote, far away from the main Marrakesh road and served as a palatial residence and headquarters of the powerful Glaoui tribe. The head of this family was the Pasha of Marrakesh, the last of whom Thami Glaoui fled Morocco in 1956 after French Independence as he supported the French rather than the return of the king, Mohammed V.

This is where lunch is scheduled, before returning to Ouarzazate over the Tizi-n-Tichka Mountain by the end of the afternoon.

The price for trips includes transport in a private air-conditioned 4×4 a Toyota Prado, and fuel, an experienced English/French/Spanish/Italian-speaking driver/guide, lunch, entrance fees and local guides plus the camel ride on the relevant tours. 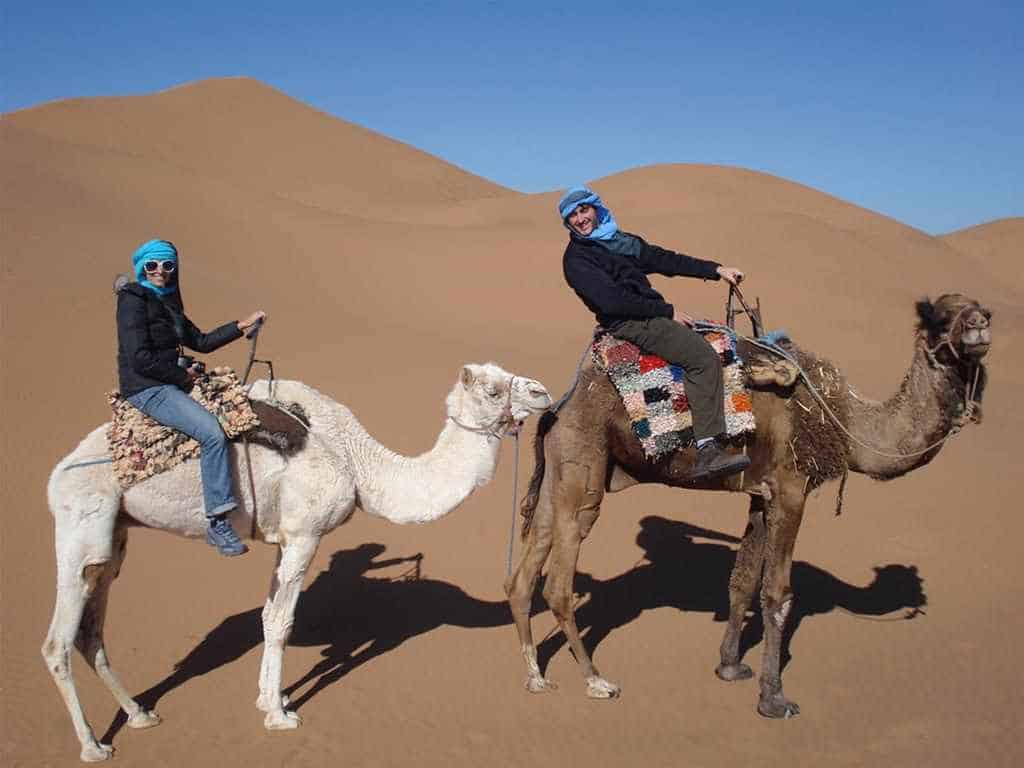