This is what Dr Andrew Murray wrote to us on February 6, 2011 after finishing his run and having returned to Scotland: 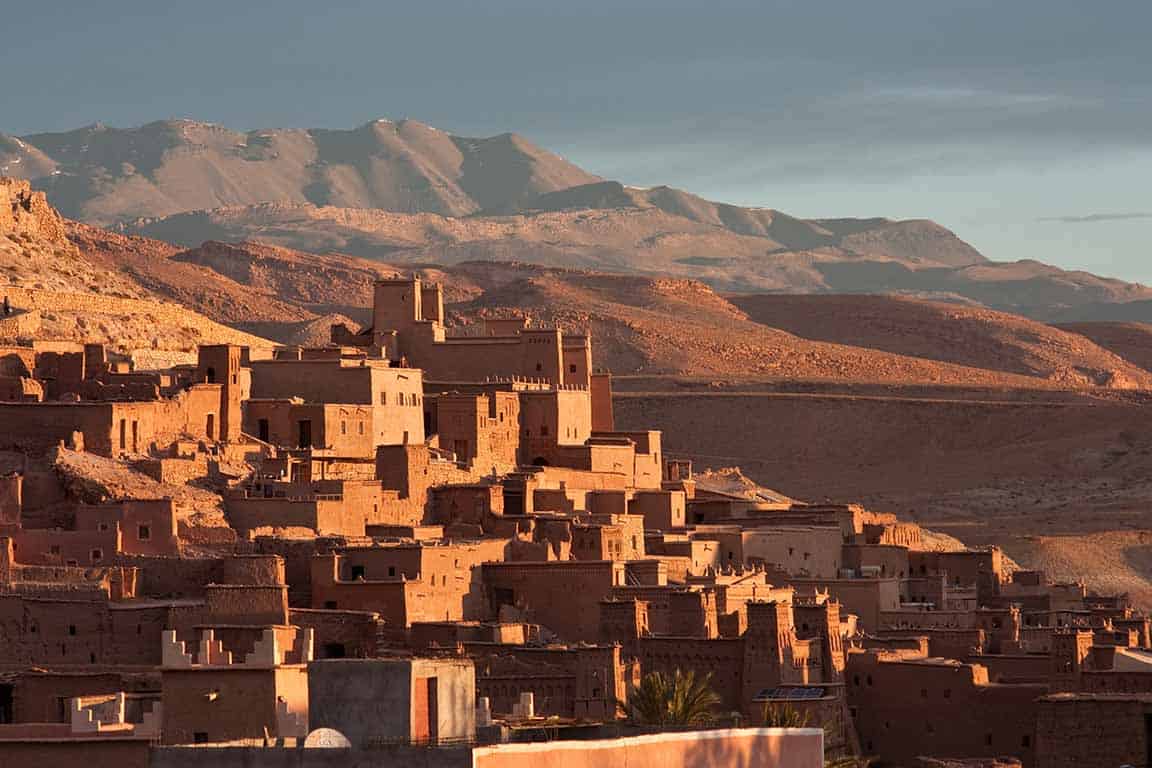 “Many thanks to Desert Majesty, for the superb vehicle, driver and level of service which helped considerably with my run to the Sahara desert. Tariq’s knowledge of Morocco is beyond superb, and ensured we stayed in much better places for much less when he was on board, in addition to explaining all about Morocco, and showing us the best places to see. Many thanks Tariq, Felicity and the team.”

At first this seemed like another trip request on the contact page and excitement mounted as we read the request. No, this was clearly something different and special; driving a film crew making a documentary for BBC Scotland of one man’s incredible undertaking of running from the very north of Scotland to Merzouga in the Sahara to raise money for the Yamaa Trust in Mongolia. http://www.yamaatrust.com

It turned into a quite different logistical exercise for the Desert Majesty team. We answered many of the usual questions about the weather and clothing, where to eat and stay, what is available for vegetarians and so on. But suddenly I found myself the go-between for the Department of Public Relations at the Ministry of Communications and the team! I received an unexpected phone call from them about the exact itinerary which was required before the filming could be authorised. I never quite figured out why the phone had come to me and not to the organisers of the filming – Triple Echo! Possibly it was because, being a local company and conversant with the protocols and the country, we understood what was required and how to achieve it without fuss. There followed a series of phone calls and emails with the officials until all the details were clarified to their satisfaction.

Then it was Friday and still no sign of the permission to film! Finally a call came in the afternoon and we were promised it for Monday morning. But the film crew was arriving in Fes with large cameras on Sunday – would they get through customs? Everything went smoothly and at about 11.15 on Monday morning, there was the authorisation in Desert Majesty’s in-box. It was hastily mailed to Tariq, who printed it off in a cyber café and voilà, handed it over to the relieved Triple Echo Team.

To begin with, Tariq was somewhat confused about the unusual request of only covering such short distances each day. It is a long drive from Fes to Merzouga but still achievable in one day. This trip was to take a week to cover that stretch! But he grasped the situation very quickly and really got into the swing of things, acting as interpreter and guide. He advised about better scenery “just round the corner”, hunted down the warmest hotels with the wi-fi needed for Andrew, the runner, to write his daily blog and the crew to connect to base. He explained what was happening to local, bewildered on-lookers. I am sure with time more stories will emerge!

After a while, Andrew realised the crew were onto a better thing and started spending the night in the same Tariq-sourced hotel. And in the last couple of days, it was our new Toyota Land Cruiser TX that took Andrew’s accompanying team into the desert because the camper van couldn’t make it. On the way back to Marrakesh, the film crew, Richard and Carrie, spent the night here with us in Ouarzazate. We dined and danced to Berber drumming in a friend’s riad on the other side of the river. Their last day in Morocco could be a holiday, travelling back over the Tizi-n-Tichka pass in the High Atlas, via the Kasbahs of Telouet and Ait ben Haddou, to Marrakesh for their last night there.

Perhaps on BBC television in March, you managed to see the Adventure show and Andrew’s amazing feat coming to a triumphant finish in the dunes of Merzouga and Desert Majesty’s handsome nomad driver of the Toyota Land Cruiser TX!